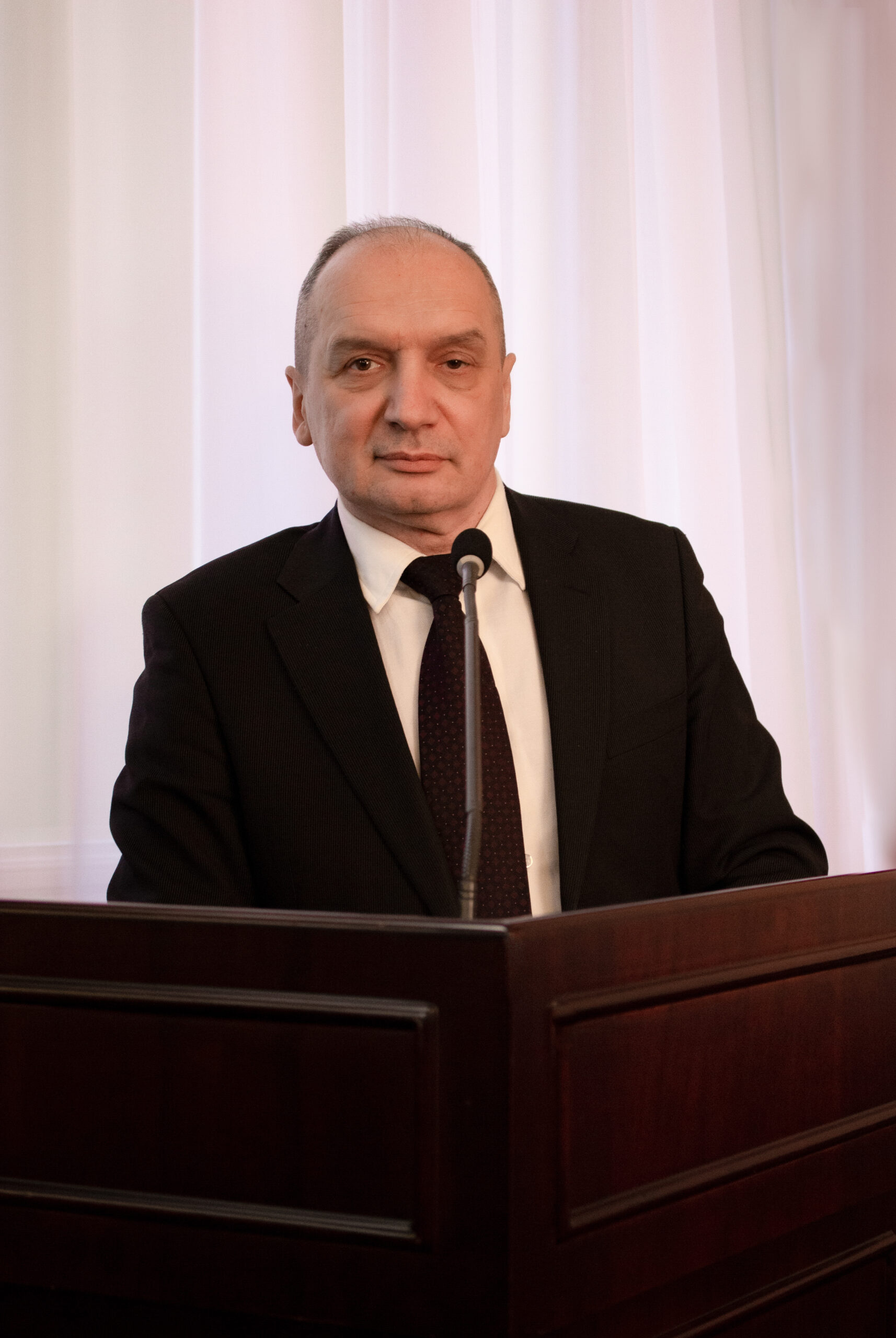 In 1985 he finished Lviv Secondary School №81 with honors.

In 1992 he graduated from the Faculty of Economics of Ivan Franko State University of Lviv and gained the qualification of “Engineer-Economist”.

In 1992-1993 he worked as an economist at the Scientific-Industrial-Commercial Association “Electron”, Lviv.

From 1993 to 1996 he did postgraduate studies. In 1997 he defended his dissertation in candidacy for a degree of Candidate of Economic Studies on “Directions for improving the efficiency of large-scale privatization .”

In 1996 he became a teaching assistant and since 2001 an associate professor of the Department of Business Economics at the Ivan Franko National University of Lviv. In 2008 he was awarded the academic status of Associate Professor of Economics.

From 2016 to September 2019 he worked as the Executive Secretary of the Ivan Franko National University of Lviv’s Admissions Office.

On September 4, 2019, he was appointed to the position of First Vice-Rector of Ivan Franko National University of Lviv.

A.F. Hukaliuk’s scientific achievements include more than 70 scientific and educational works. He is a co-author of textbooks “Globalization and Ukraine in foreign economic activity”, “Creation and termination of company business in Ukraine”, “Foreign trade and exchange activities: the globalization aspect”, “Entrepreneurship: economics, strategy, planning and project analysis”( a book of tests).

0 0
Vice-Rector for Research,Teaching and International Cooperation