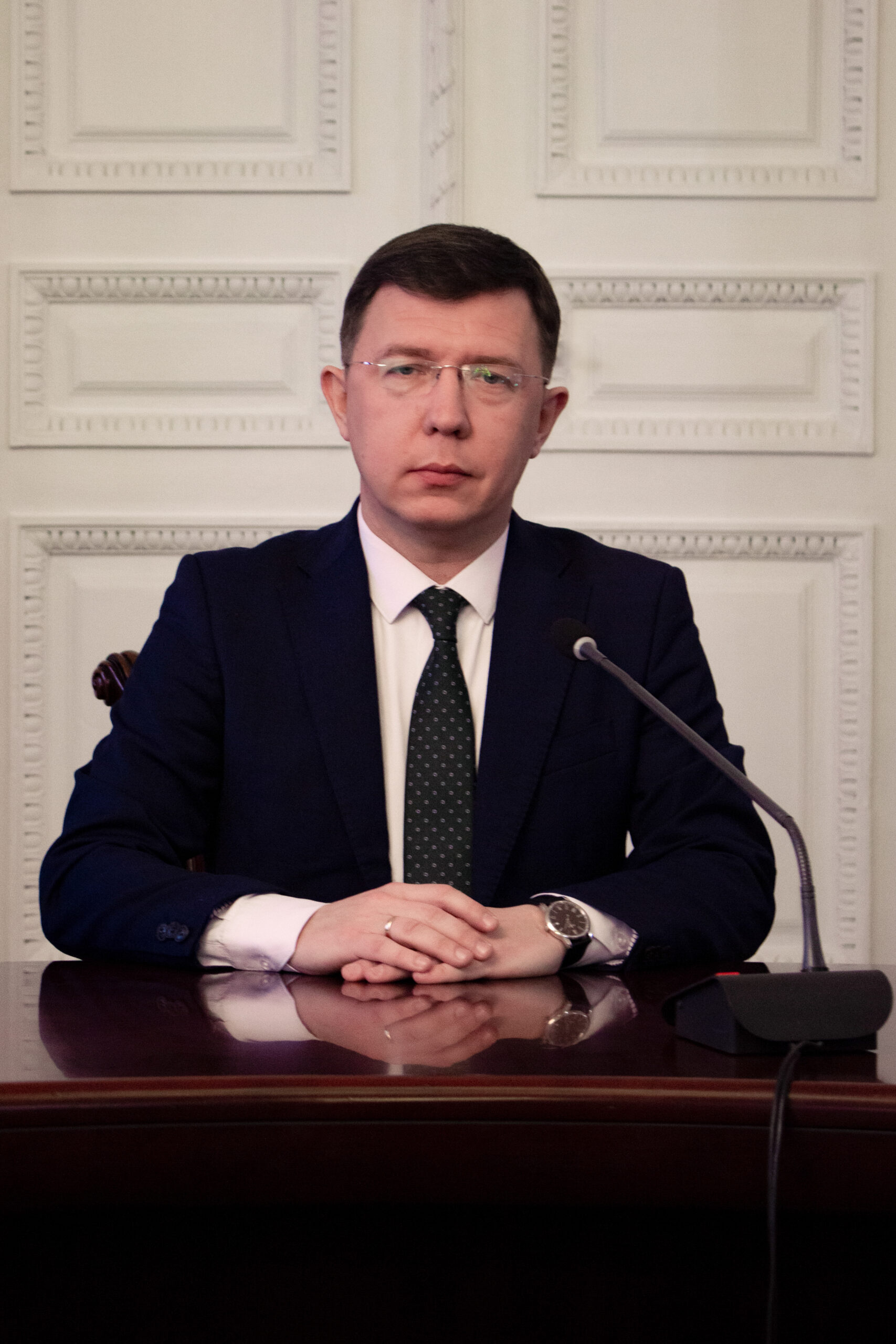 Born on 27 November 1980 in Kalush, Ivano-Frankivsk region. In 1998 he graduated from Kalush Gymnasium and entered the Faculty of Law of Ivan Franko National University of Lviv.

After graduating from the university in 2003, he combined both, scientific and practical activities, including advocacy (since 2006). In 2008 he successfully defended his dissertation and earned the degree of Candidate of Legal Sciences in constitutional law; municipal law.

Since January 2016 – worked as Deputy Head of the Department of Constitutional Law, Co-Editor-in-Chief of the scientific magazine `Ukrainian Journal of Constitutional Law`. Since August 2016 – Secretary of the Academic Council at the Faculty of Law. From April 2017 to September 2018 — Deputy Dean of the Faculty of Law for educational work and international cooperation.

During his work at the faculty he took an active part in the establishment and organization of the following educational, scientific and enlightening projects: Center for Constitutional Initiatives (since 2013); Center for Legal Assistance to ATO Participants (since 2014); annual All-Ukrainian student competitions in constitutional justice (since 2014); bilingual specialized scientific magazine `Ukrainian Journal of Constitutional Law` (since 2016); Enlightening TV projects `Legal (r)evolution` and `New Generation` (since 2017); School of Young Lawyer (since 2017); innovative and interactive IFES course on civil education for universities `Democracy: from theory to practice` (since 2017); `Double degree with Mykolas Romeris University (Vilnius, Lithuania)` (since 2019) and others.

From April 2019 – Deputy Chairman of the Scientific Advisory Board of the Constitutional Court of Ukraine. In March 2021 he defended his dissertation and earned the degree of Doctor of Legal Sciences in constitutional law; municipal law, at the V.M. Koretsky Institute of State and Law of national Academy of Sciences of Ukraine.

In June 2021 he was appointed to the position of Vice-Rector for Research, Teaching and International Cooperation of Ivan Franko National University of Lviv.