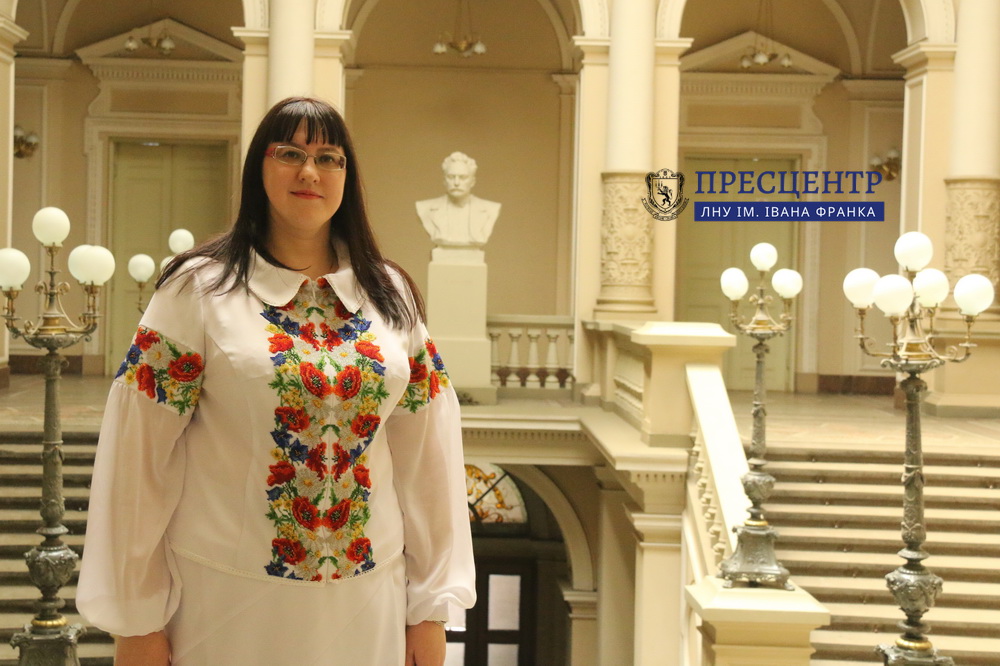 The Institute of the German culture and the history of Southeastern Europe at the Ludwig Maximillian University of Munich was running a competition called “Microliths: The Other Side of Celan”, the winners of which received the German publishing house Spiegelungen (The reflection) award for the best short prose in Ukrainian, German and Romanian. The competition was dedicated to the 50th birthday and 100th death anniversary of a German poet and translator Paul Celan, who literary criticism considers one of the most outstanding European lyric poets of the postwar period whose creative activity is  closely connected with Ukraine, Chernivtsi in particular.

The creative competition proved to be a high-profile one, as more than 289 works from Germany, 79 from Romania and 201 from Ukraine were sent for the jury members to assess them. It has been announced recently that the convincing victory among Ukrainian poets, writers and translator belongs to the associate professor of the faculty of journalism at the Ivan Frank University of Lviv, a candidate of sciences in social communications Halyna Yatsenko with her work “Вхопися, мій хлопчику” (“Grab my little boy”)

When justifying their choice the jury members paid particular attention to Halyna Yatskenko’s extraordinary writing style “… in the dense intertextuality one may trace significant realities of Celan’s biography (Chernivtsi, Ukraine, Paris, Seine, the Mirabeau Bridge). Separate images remind of the verses (“Todesfuge”, “All Souls”, “Osokore”, “Todnauberg”, “Lightduress”). Although they are not directly mentioned in the work, they perfectly fit the narrative of the short prose. Both the style of the narration and the image palette are quite original”.

According to the results of the competition, in addition to the prize awarded, the prize-winning text by Hakyna Yatsenko will be translated into Romanian and German and will be published in the German periodicals and anthologies. As of now, the winner is supposed to be awarded during the Days of Celan in Ukraine on 21-23 November, 2020.

Based on the information provided by the faculty of journalism