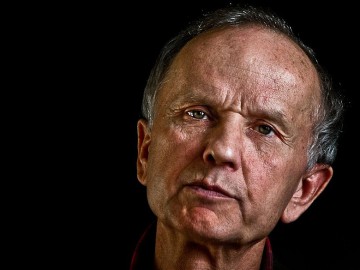 KOLODKO (Kołodko) Gzhegozh Witold (21 January 1949, Tczew, Pomeranian Voivodeship, Poland) – economist, Doctor of Economic Sciences (1976), Professor (1984). He graduated from the Main School of Planning and Statistics (1972), completed an internship of the Fulbright Program at the University of Illinois (the USA, 1985-86). In 1982-88 Advisor to the President of National Bank of Poland; in 1988 Director of the Institute of Banking and Monetary Policy of National Bank of Poland; 1988, 1989,2002 Consultant at the United Nations World Institute for Development Economics Research (WIDER) in Helsinki; 1989-94 Director of the Institute of Finance (Warsaw); 1989-91 member of the Economic Council in the Council of Ministers, 1994–97 Deputy Prime Minister and Minister of Finance in governments of W.Pawlak, J.Oleksy, W. Cimoszewicz; 1998–2000 worked in the USA; 2002–03 Deputy Prime Minister and Minister of Finance in government of L.Miller, played an important role in the process of Poland’s integration into the EU.

The founder and Director of Transformation, Integration and Globalization Economic Research Center at the Kozminski University (TIGER).

Dr. honoris causa of the University of Lviv (2003). Member of the editorial boards of scientific publications and research institutes in the UK, Italy, China, Russia, Hungary, Japan.