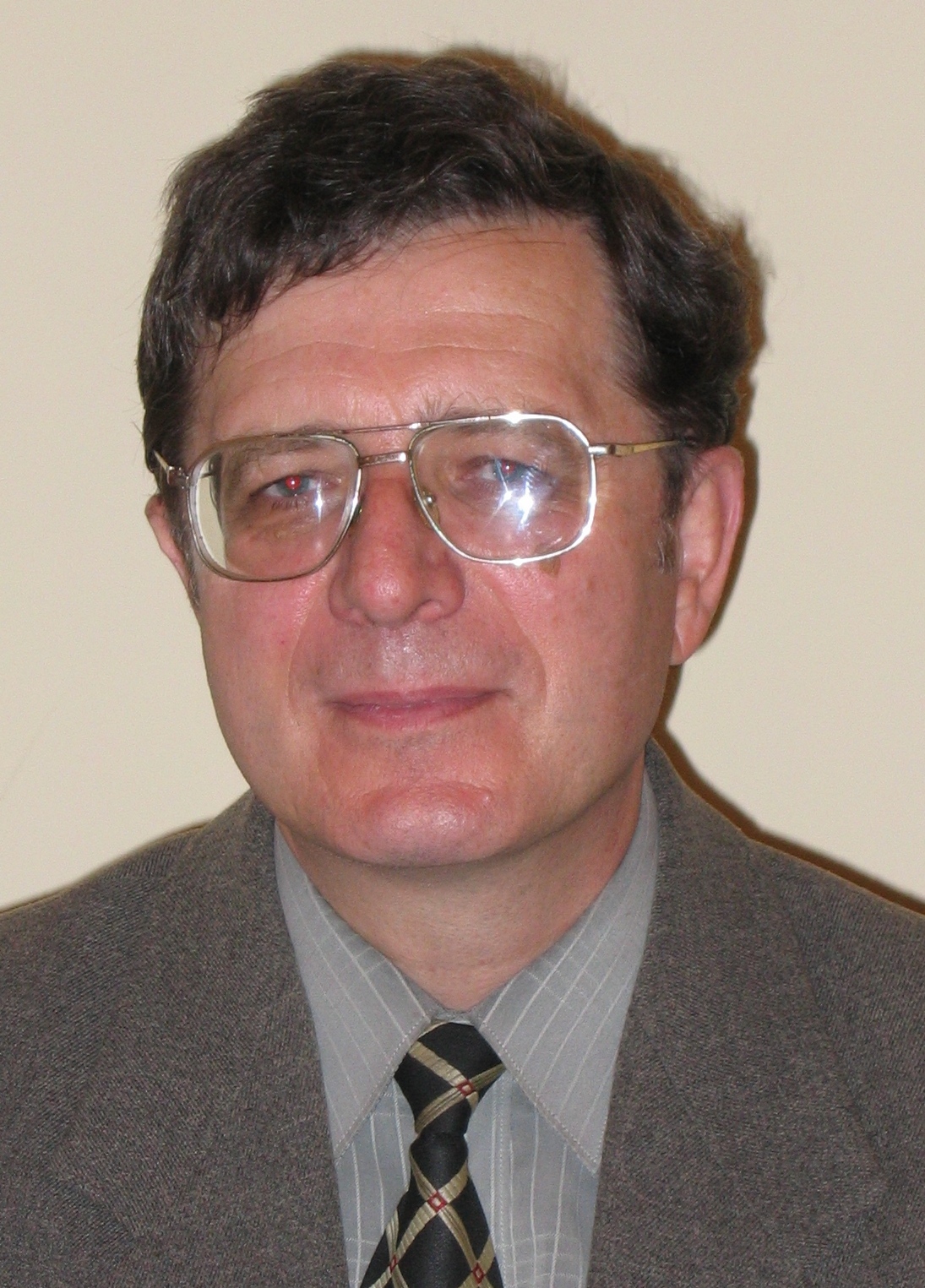 BATSEVYCH Floriy Serhiiovych (4 May 1949, the village of Letychiv, now — Khmelnytskyi Oblast (province)) is a linguist, Candidate of Philological Sciences (Internal structural development of verbs denoting social relations in the modern Russian language, 1981), Associate Professor (1988), Doctor of Philological Sciences (Russian verb in the functional-onomasiological aspect of the study, 1995), Professor (2001). He graduated from the Faculty of Philology of the Ivan Franko National University of Lviv (1977), postgraduate studies (1980). He has been engaged as an Assistant Professor in 1984-88, an Associate Professor in 1988-2001, a Professor since 2001, a Chairperson of the Department of General Linguistics since 1993 and the Department of Russian for Foreign Citizens of the Ivan Franko National University of Lviv in 1984-88.