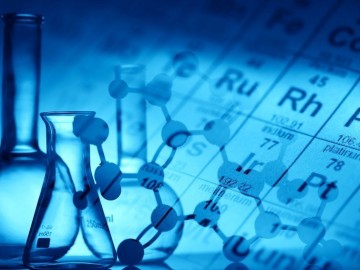 Lviv University, according to the Ministry of Education and Science of Ukraine rating, upon the scientific activity indications, has been a leader for several years in a row. Science is born and created under the control of the Research Unit in 17 research laboratories, 9 research institutes and research centers, Аstronomical Observatory and Botanical Garden. There are computer classrooms for  the students and researchers, and faculty classrooms are equipped with modern multimedia equipment.

The implementation of progressive scientific activity management system at the University, a strong scienсe and technology base and the formed team of scientists and teachers give the results:

Today the University conducts research on 48 topics funded by the state budget of Ukraine (including 24 fundamental, 18 applied and 6 economic).
Data date May 2018 another 29 patents have been obtained, including 5 for inventions; 14 applications for patents of Ukraine were made.

The University Employees, doctoral students and postgraduates in 2017 defended 10 doctoral and 94 candidate dissertations.

During the period from January 2018 to May 2019 the University organized and held 113 scientific conferences, seminars, forums, 48 of them were international. The scientists made 1,760 reports at the University Reporting Scientific Conference in 2018.

The Research centers and laboratories provide scientific activities and educational process in various fields of knowledge and research. Our laboratories are completed with instruments and equipment necessary for highly effective research that meets sanitary norms and world standards.

In the laboratories and research centers, joint research have been conducted by scientists from the University faculties and other higher education institutions and research institutions of Ukraine. They are held in accordance with the approved schedule of experimental research. According to the faculties curricula, introductory laboratory classes are held for the students of the relevant faculties specializations. For the University scientists and postgraduates the consultations are provided.