Over 60 conferences, seminars, forums are held at the University each year. More than half of them are of international status. During the 2014/2015 academic year the scientists of the Lviv National University presented 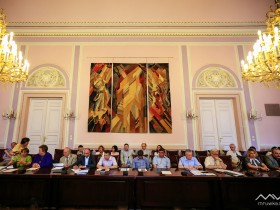 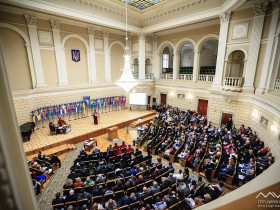 Especially popular among the academic community of the University are already traditional variety of events and meetings with representatives of the international scientific, social, political and cultural elites: Nobel laureates, professors of leading world universities, prominent public figures and politicians.