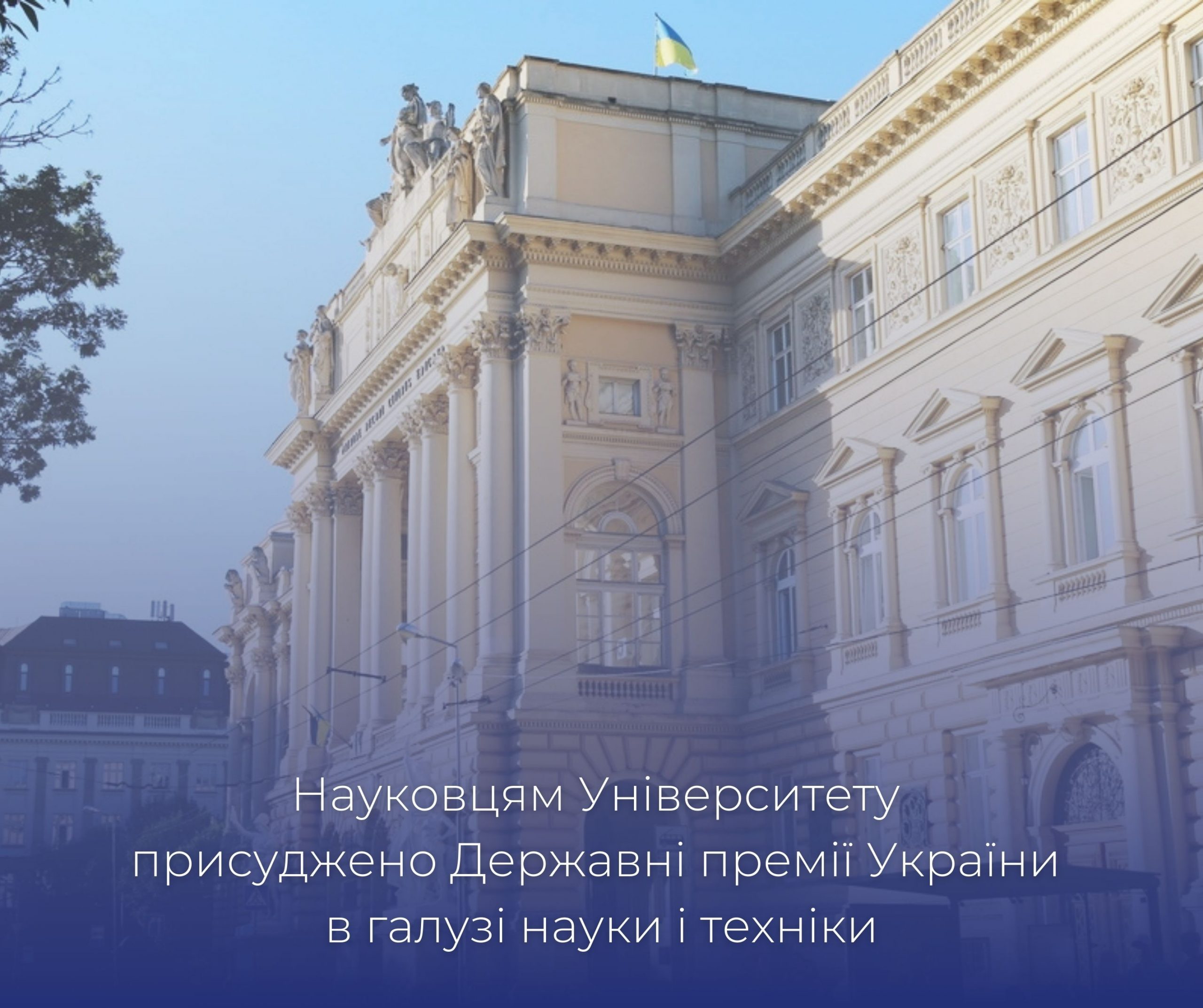 For the work “Management of material properties in extreme conditions” State Awards, as a part of writing team, were awarded to Doctor of Physics and Mathematics, Professor of Metal Physics, Head of Research Department of Ivan Franko Lviv National University Yurii Plevachuk and Doctor of Physics and Mathematics, Chief Research Fellow of the Metal Physics Department of Lviv University Vasyl Sklyarchuk. Ivan Franko National University of Lviv presented this scientific work for the Prize.

In terms of research work “Management of material properties in extreme conditions” Yurii Plevachuk and Vasyl Sklyarchuk conducted a research which will allow to extensively use lead-free solder alloy in production. In particular, the University scientists propose to use double and triple tin-based alloys for the soldering process. This, as the scientists expect, should make production more environmentally friendly and even cheaper. They also have proven that adding small metal and ceramic nanosized impurities to tin-based solders can significantly improve their mechanical, adhesive, thermomechanical and technological characteristics, such as wettability, creep, stress, etc. Such impurities stabilize the crystal structure of soldered joints, which can undergo significant modifications under the action of external influences (electric and magnetic fields, temperature gradients, heating and cooling, vibration), as well as prevent the fatigue cracking formation and joint destruction, reduce nuclearity. According to the scientists, the main areas of application of such solders are microelectronics, home appliances, medical equipment, automotive and space industry, and the main qualitative characteristics are non-toxicity, manufacturability, reliability and durability.

The results of the research have been widely covered in the publications of high-ranking scientific journals, presented in reports at international conferences, as well as patented. The developed alloys have already aroused interest in Ukrainian enterprises specializing in the production of devices for microelectronics and household appliances.

We sincerely congratulate the University scientists on the high recognition of their work and wish them new significant scientific discoveries!

The quarantine regime at the University has been extended until February 28, 2021
An online meeting of students with the University Rector has taken place