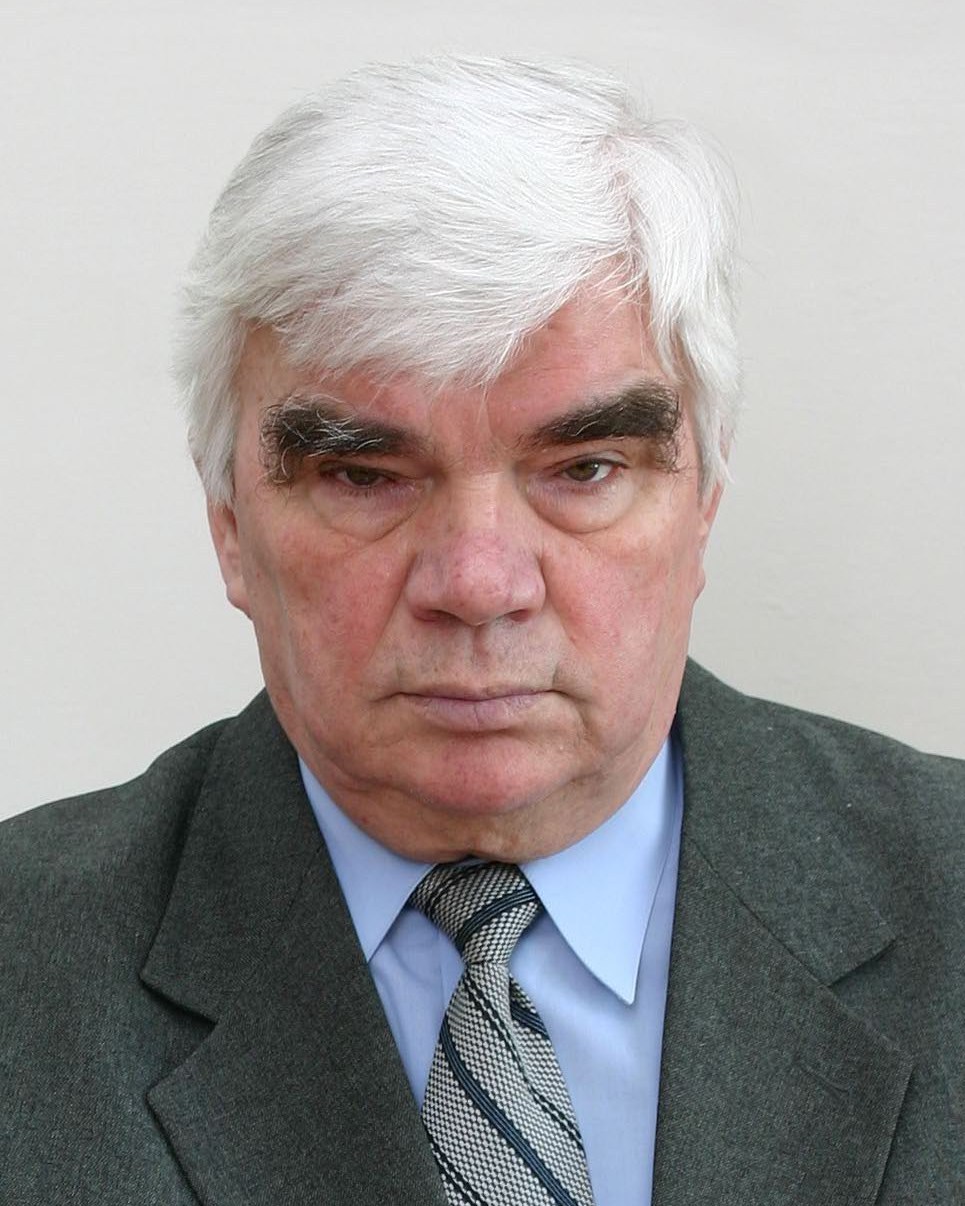 Stepan Petrovych (12 January 1940, the village of Pervolochna, Busk Raion, Lviv Oblast) – a biologist; microbiologist, Candidate of Biological Sciences (Regulation of Purine Nucleotide Biosynthesis in Candida guilliermondii and C. pelliculosa, 1971), Associate Professor (1973), Prof. (2000). Stepan Petrovych graduated from the Faculty of Biology of the Lviv University (1963), and completed his postgraduate studies (1971). He was a teacher (1963); serviceman (1963–65); assistant professor of the Department of Agrobiology of the Kazakh State Agrotechnical University (1965–67); senior lecturer (1971–73), Associate Professor (1973–2000), Chairman (since 1985) and Professor (since 2000) of the Department of Microbiology, Dean of the Faculty of Biology of the Lviv University (1996–2002).

He is a member of the Vynohradskyi Society of Microbiologists of Ukraine, the editorial board of Microbiology Journal, Microbiology and Biotechnology, chief editor of the Visnyk of Lviv University. Biological series(2000–08).